Video: Out of Many We Are One – The Chinese in Jamaica

The Chinese have a long history in Jamaica and the greatest influence on the island’s culture of any people from Asia. The Chinese first arrived in Jamaica on July 30, 1854. By 1932, some six thousand Chinese people had emigrated to the island. The Jamaican government closed off immigration from China in 1931 due to high unemployment rates resulting from economic pressures during the Depression era.

Many of the descendants of early migrants have moved abroad, primarily to Canada and the United States. Most Chinese Jamaicans are Hakka, and many can trace their origin to the indentured Chinese labourers who came to Jamaica in the mid-19th to early 20th centuries. 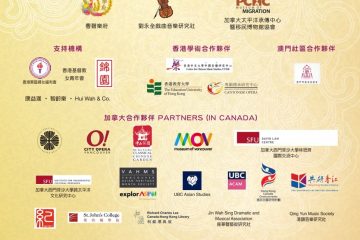 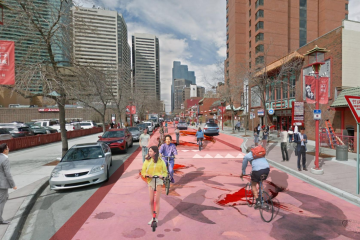 City of Calgary illustrations for the new temporary corridor for the construction project on 3rd Avenue SW have been issued. To look at the finalized designs check this website. engage.calgary.ca/3avenue 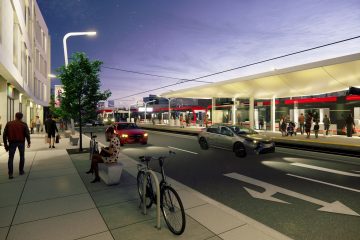 From February 16 – 28, 2021, there will be an additional engagement opportunity to provide feedback on public realm improvements for Centre Street South from the Riverfront Avenue to 4 Avenue South. This work is Read more…